Talbot’s photographs cover so many areas of interest that we enlisted the aid of volunteer specialists in a number of areas.  This permitted more intensive investigation of geographical and topical subjects than we could do on our own and the Director thanks them for their contribtions.

If you are potentially interested in joining this crew, let us know where you are based and what your research interests are. In the past, Some have worked on-site in Oxford, some remotely through email.    Prof L J Schaaf –  larry.schaaf@bodleian.ox.ac.uk

Janine Freeston. Currently Janine is working part-time at Birkbeck University as an Associate Lecturer and on her  MPhil/PhD researching currently overlooked practitioners of early colour photography. She is particularly interested in seeing how the Catalogue Raisonné informs about Talbot’s methods of working and ways of knowing, beyond his note books, and how that may reflect the influence of social conditions on his technological developments. As Chair of the Historical Group of the Royal Photographic Society, Janine is involved in supporting developments in the appreciation of the history of photography. She arranges group visits, lectures, demonstrations and events related photohistory. As a photographic professional Janine has helped photographers and organisations transfer their analogue work to digital as a form of preservation. 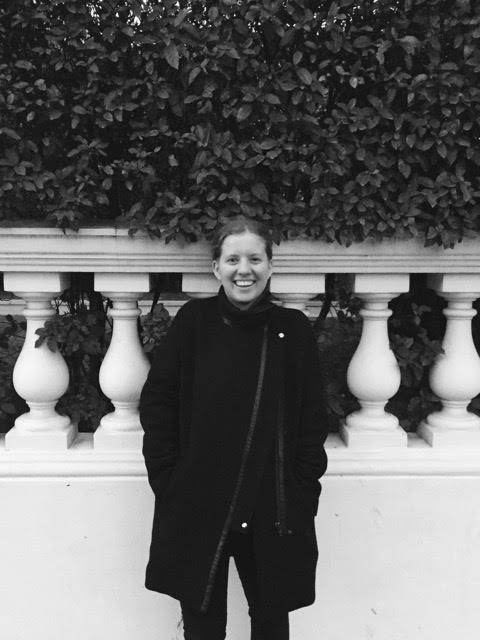 Allie Gressler. A Master’s student at the University of Oxford, Allie is studying the history of American photography. Her particular interests include early photographic processes and the transition of the photograph from amateur to fine art. She recently graduated from the History of Art department at Boston University where her senior thesis explored photographer Anne Brigman’s early 20th century work. Contributing to the Catalogue Raisonné, Allie will be identifying the original paintings and artworks in Talbot’s photographs. Expanding from this, she will explore placing Talbot’s role within the early Victorian market for photographic reproductions. Simon Murison-Bowie is a retired publisher who lives in Oxford. A keen photographer since his teens, his work has been published and exhibited locally and internationally. He has also published a number of articles and is particularly interested in European photography 1917–1929 and its influence into the present. As a resident of Oxford, Simon passes views captured by Talbot on a daily basis and last summer began to investigate Talbot’s Oxford photographs more systematically by trying to establish the exact vantage points used by Talbot. This has developed into ongoing research into who Talbot knew or might have known in Oxford and into the dates of his visits. Simon has also been creating ‘approximations’ of Talbot’s images using his preferred medium-format, black and white photography and this has revealed details of continuity and change in Oxford’s architecture that are helping to contribute to the labeling and dating of Talbot’s images in the Catalogue Raisonné.

Thomas Nicolaou is an Oxford based photographer, graphic designer and tutor. He is a recent graduate from the MA Photographic Studies (now MA Photography Arts) course at the University of Westminster. His final project Demarcation explored conflated landscapes from socio-political and historical perspectives. “In working with Talbot’s images, I hope to identify the connections between Talbot and the city of Oxford and reasons for the locations he selected to photograph. Through engaging with Talbot’s work and documentation I hope to improve my historical knowledge of Talbot’s work for future photographic practice based work of both Talbot and the city of Oxford.” His 2016 photograph here is titled Oxfordshire and Berkshire Borders ’74. 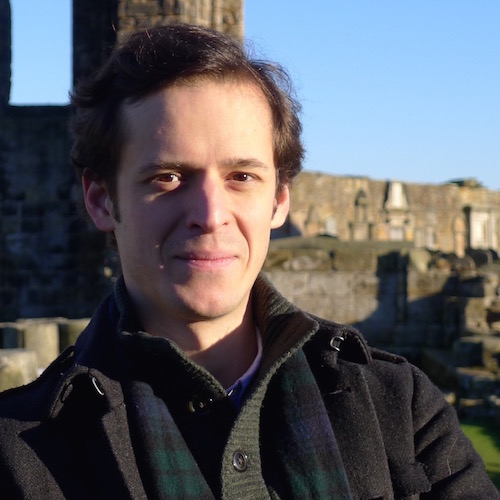 Édouard de Saint-Ours. A PhD student at the universities of St Andrews (Scotland) and Le Havre (France), Édouard specializes in the history of 19th C photography. His thesis studies the medium’s place within the French colonial entreprise in Indochina before the 1890s. Formerly a student at the École du Louvre, Édouard’s two Master’s dissertations respectively explored the mid-1860s photographs of Beijing taken by French physician Georges Morache, and the dynamics of sociability and imperialism in a Victorian album created in the family of Scottish Royal Navy officers. Édouard is also keenly interested in the earliest years of the medium and especially in the creation of the first photography-related networks between Britain and France. Contributing to the Catalogue Raisonné by researching the photographs Talbot took in France, he wishes to position them within Talbot’s endeavour to create a visual vocabulary for photography and in relation to the creations of French daguerreotypists at the time.

We hope that some will return in the future but in the meantime we would like to thank them for helping to make this project possible.

Ashley Lumb. Until her recent return to Australia, Ashley worked on converting the diverse and unruly digital image files into a standard format and naming convention. “I got getting a detailed look at the complete photographic works of Henry Talbot and helped to present this corpus of material to scholars and the general public. By working with Talbot images from collections around the world, and digging deeper to contribute to blog posts, I hope to be able to understand the evolution and accomplishments of Talbot’s work but also to help piece together missing pieces of information.”  Prior to volunteering at the Macleay Museum in Sydney, Australia, Ashley earned her masters degree in the renowned history of photography programme at St Andrews in Scotland. She has been a Researcher for the Royal College of Art, a Curatorial Assistant for Prints and Drawings in the British Museum and a Curatorial Assistant for Autograph ABP.  We look forward to her return to our flock.

It was with great sadness that at the very end of 2017 our friend and associate Gavin Stamp was taken from us.  A noted architectural historian, he was primarily an independent scholar and honorary professor at the Universities of both Glasgow and Cambridge.  He taught for a decade at the Mackintosh School of Architecture at the Glasgow School of Art. He has long had an interest in early photography, considering its potential for architectural history ridiculously under-exploited. His book, The Changing Metropolis (1984) illustrated many of the earliest photographs of London and was one of the first to highlight Talbot’s contributions to recording the built environment. Other of his books include studies of the work of Sir Edwin Lutyens, Alexander ‘Greek’ Thomson, Robert Weir Schultz and members of the Gilbert Scott dynasty. More recently he published The Memorial to the Missing of the Somme and Gothic for the Steam Age: An Illustrated Biography of George Gilbert Scott.