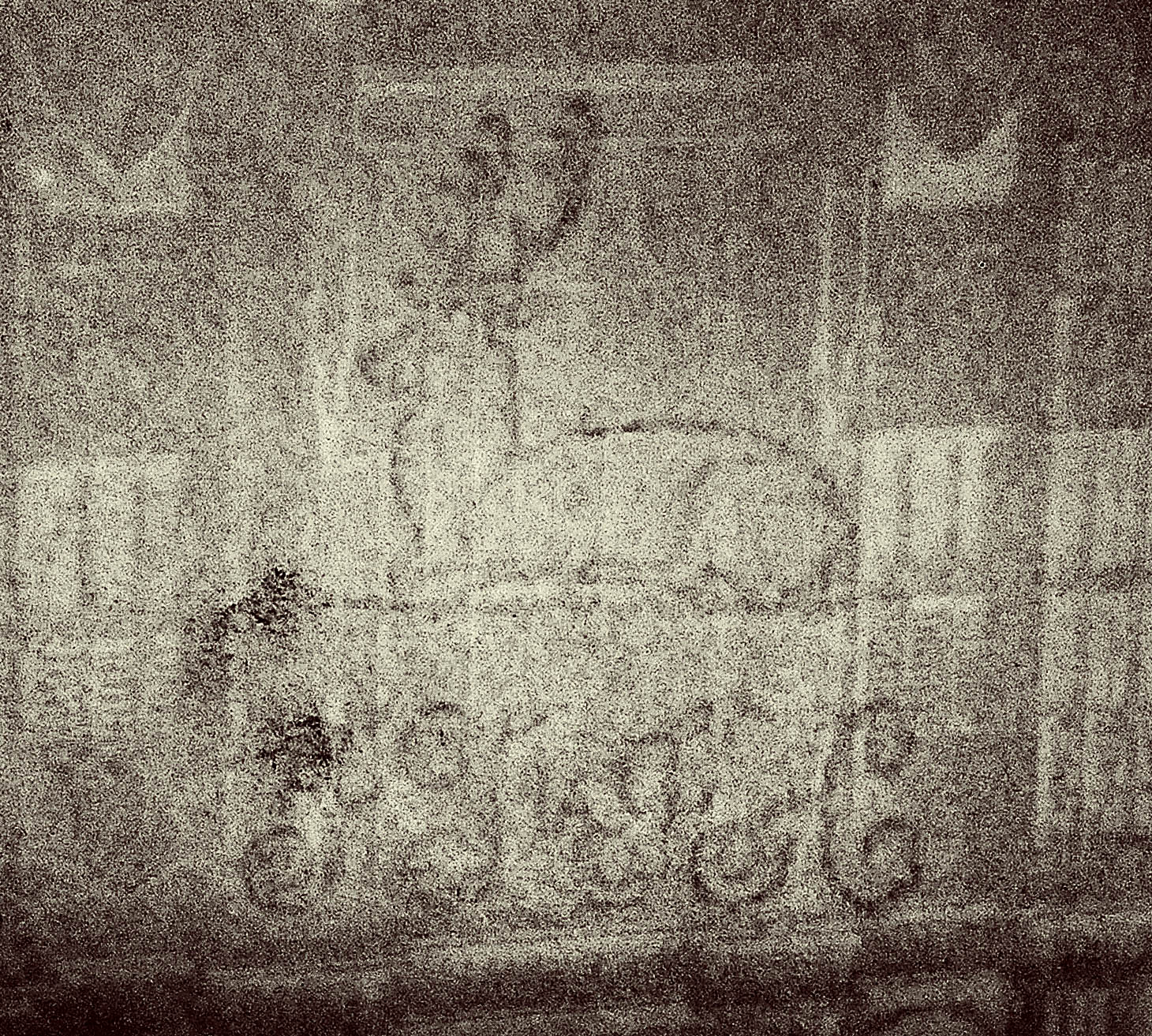 Talbot made his negatives and prints on commercially available writing and drawing paper and fortunately for us at the time he was working most of these papers were watermarked, often including the year of manufacture.  He typically cut a sheet of paper in quarters and typically avoided using the watermarked section(s) for negatives, reserving these for prints where the effect would not be pronounced.  So there is about a one in four chance that any particular print will have at least a partial watermark.  The most common is Whatman’s paper, often from their Turkey Mill, with a spread of other manufacturers when Henry found a paper to his liking.  The above ram(?) is fairly common but does not identify the mill.  Any thoughts on this? 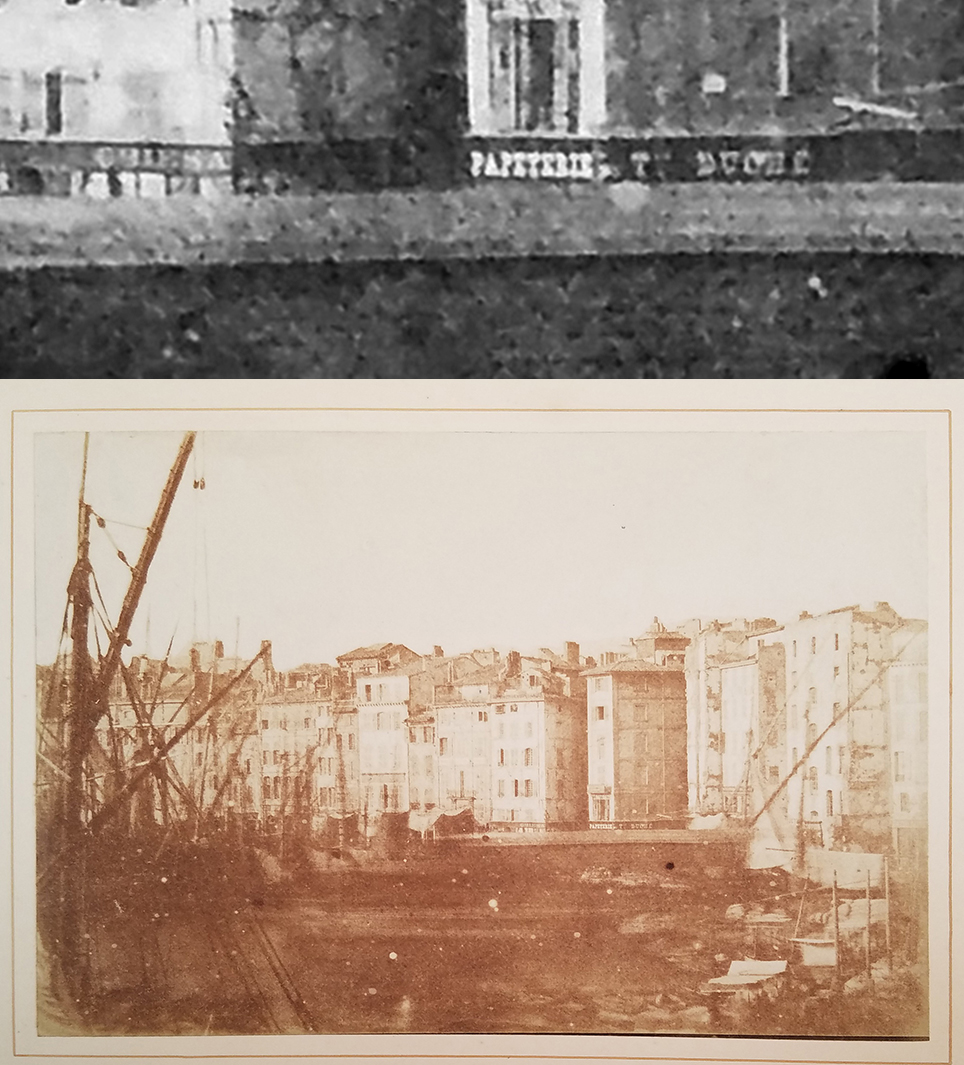 This harbour scene is typical of the subject matter and style of the Rev Calvert R Jones and I am confident ascribing it to him.  It is on the type of mount used by Nicolaas Henneman’s establishment at Reading and carries a Patent Talbotype stamp on verso.  But where was it taken?  And ideally, about when? The signs indicate a location outside Britain.  Our Boulogne contributor Bruno Haffreingue says it is not of his city but suggests that it might be somewhere in Italy. 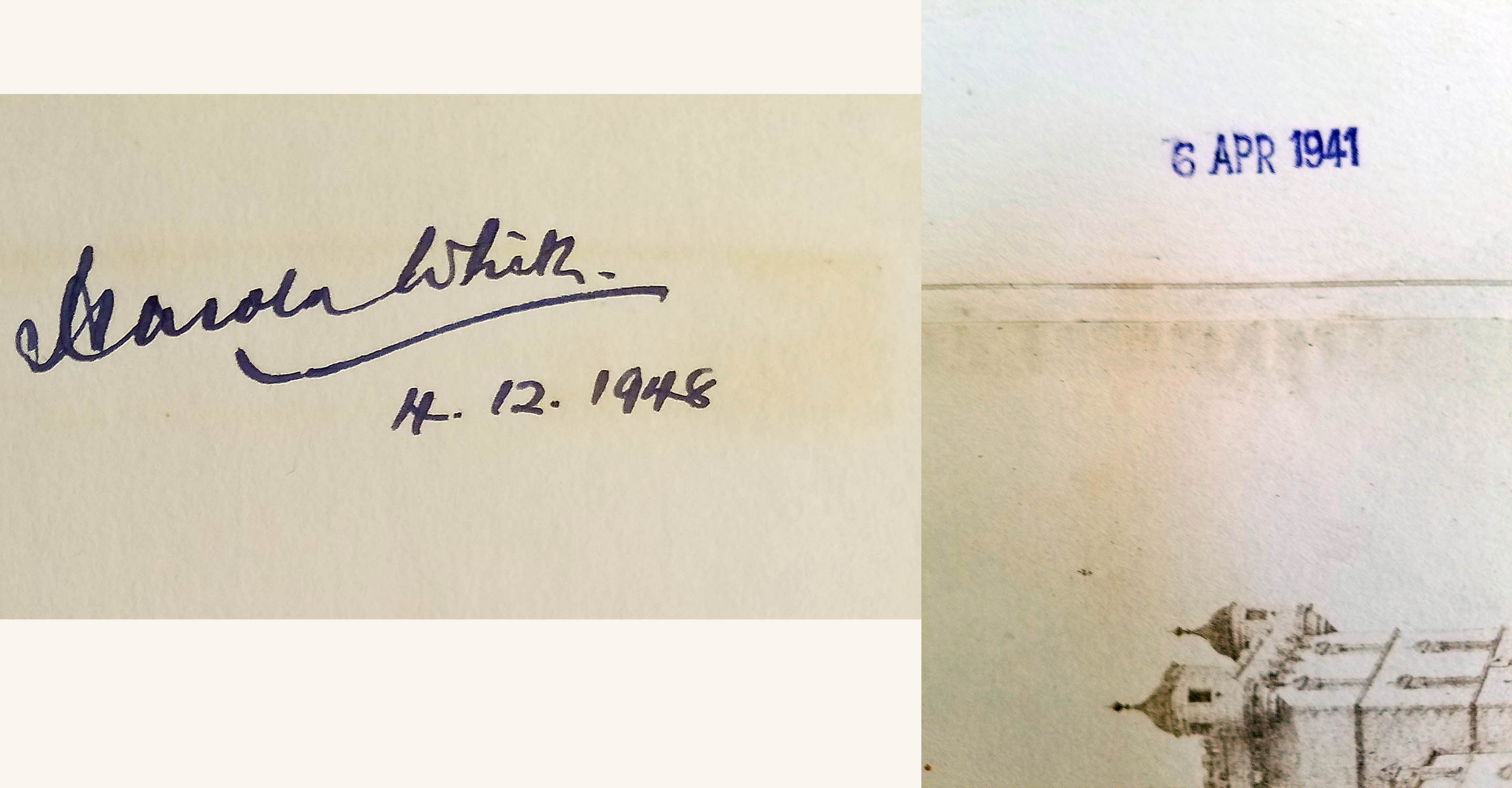 A full copy of Sun Pictures in Scotland was part of Harold White’s collection.  Whereas virtually all the plates in the copies of this publication are more or less faded, this was an unusually strong copy and was purchased by the Canadian Centre for Architecture.  They bought it knowing that White had assembled it from genuine components, presumably mostly from Lacock Abbey, and had intensified some of the prints (very carefully labelled by him in indelible ink).  But in examining this volume last week I was puzzled by something  that was apparently overlooked at the time. 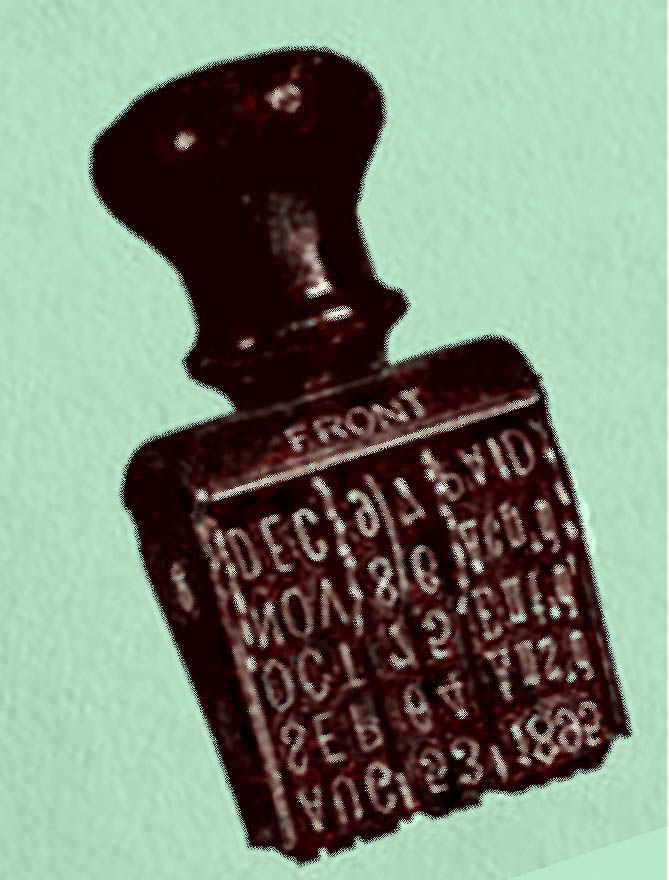 The first plate carries a date stamped in ink, typical of those used in government and other bureaucratic organisations.  The year 1941 was long before Harold visited Lacock Abbey for the first time and Matilda Talbot certainly didn’t mark anything this way.  Was this a loose plate that Harold purchased that had been deaccessioned from some other source? In the early 1940s, numerous large country houses were being taken over for use in the war effort and sometimes their contents were evacuated and distributed on an emergency basis.  The most common stamp on these sort of papers was that of the British Records Association, who fought valiantly to preserve important documents from the scrap paper drives.  Was this mounted plate from a country house library?  Was it from an official government depository or commercial archive trying to clear space under wartime conditions?  The 6th of April was a Sunday in 1941, adding to the mystery although perhaps not so unusual during a war.  I’ve never seen another Sun Pictures in Scotland plate so stamped but perhaps one of our readers has.  Just what does this date stamp mean?

The Greek Bacchus, or the Roman Dionysus, the god of wine and general madness, seems readily identifiable on the right.  But who has Talbot mated him with?  And where are/were these marble-pedestalled busts?  Not likely at Lacock Abbey.  Perhaps at his cousin Kit’s Margam Castle?  Or were they Great Exhibition pieces photographed by Henneman? 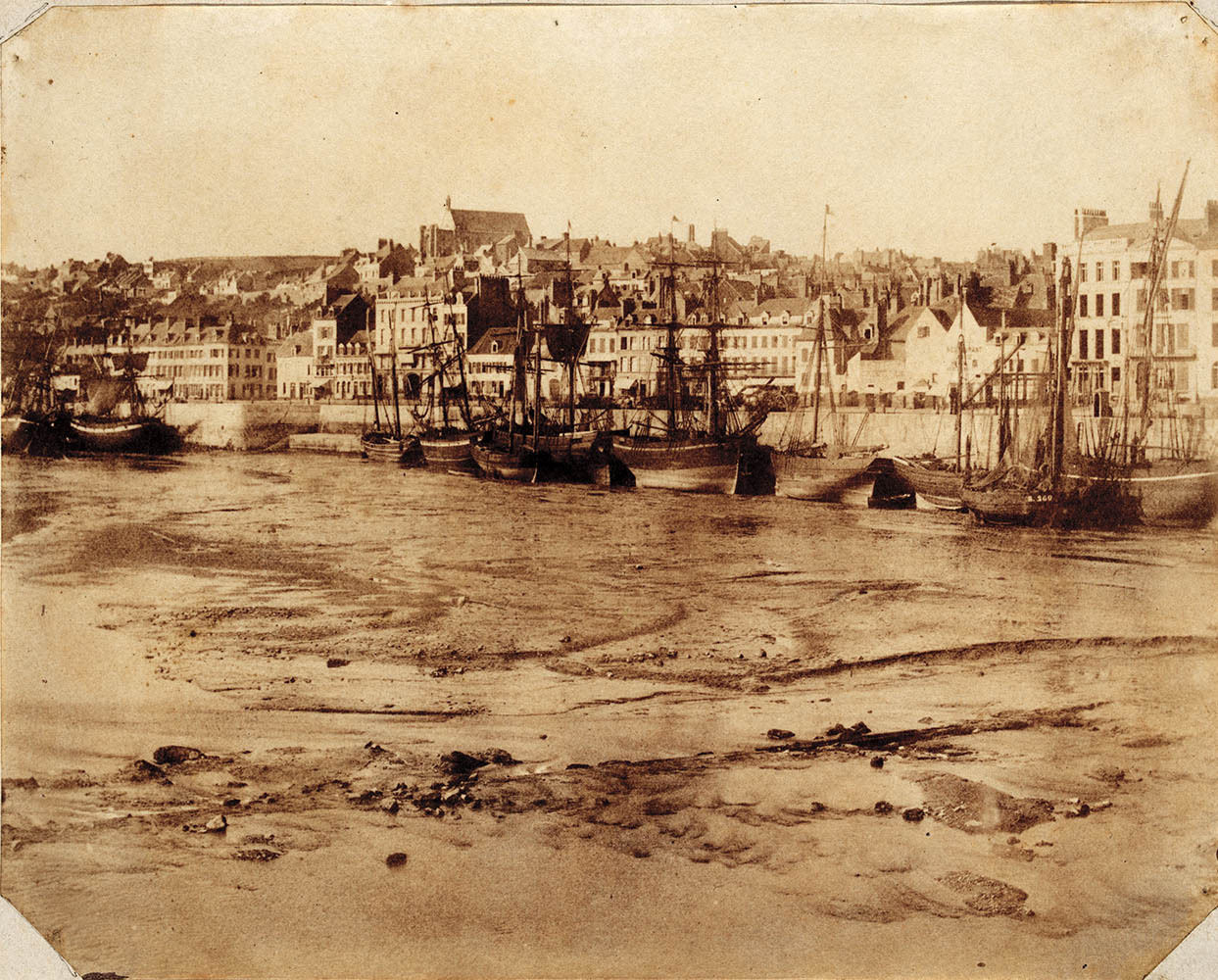 Contributor David Lowell responded: “This is almost certainly Boulogne looking north. The difficulty for me is getting proof because the area was largely flattened in World War II – perhaps others will come forward to agree or disagree with some evidence.” Subsequently, Bruno Haffreingue sent “Greetings from Boulogne-sur-Mer. This is the left side of a panoramic view (made of two parts) of the Boulogne-sur-Mer harbour. On this side we can recognize the first casino of the city built in 1825. The right side of the view the Saint-Pierre church at the top of the cliff is well recognizable.”  And sure enough, that is the cas