sadly, brian and jaanika came to the end of their contracts on 31 January 2019.  The director would like to thank them both vfor their brilliant contributions. 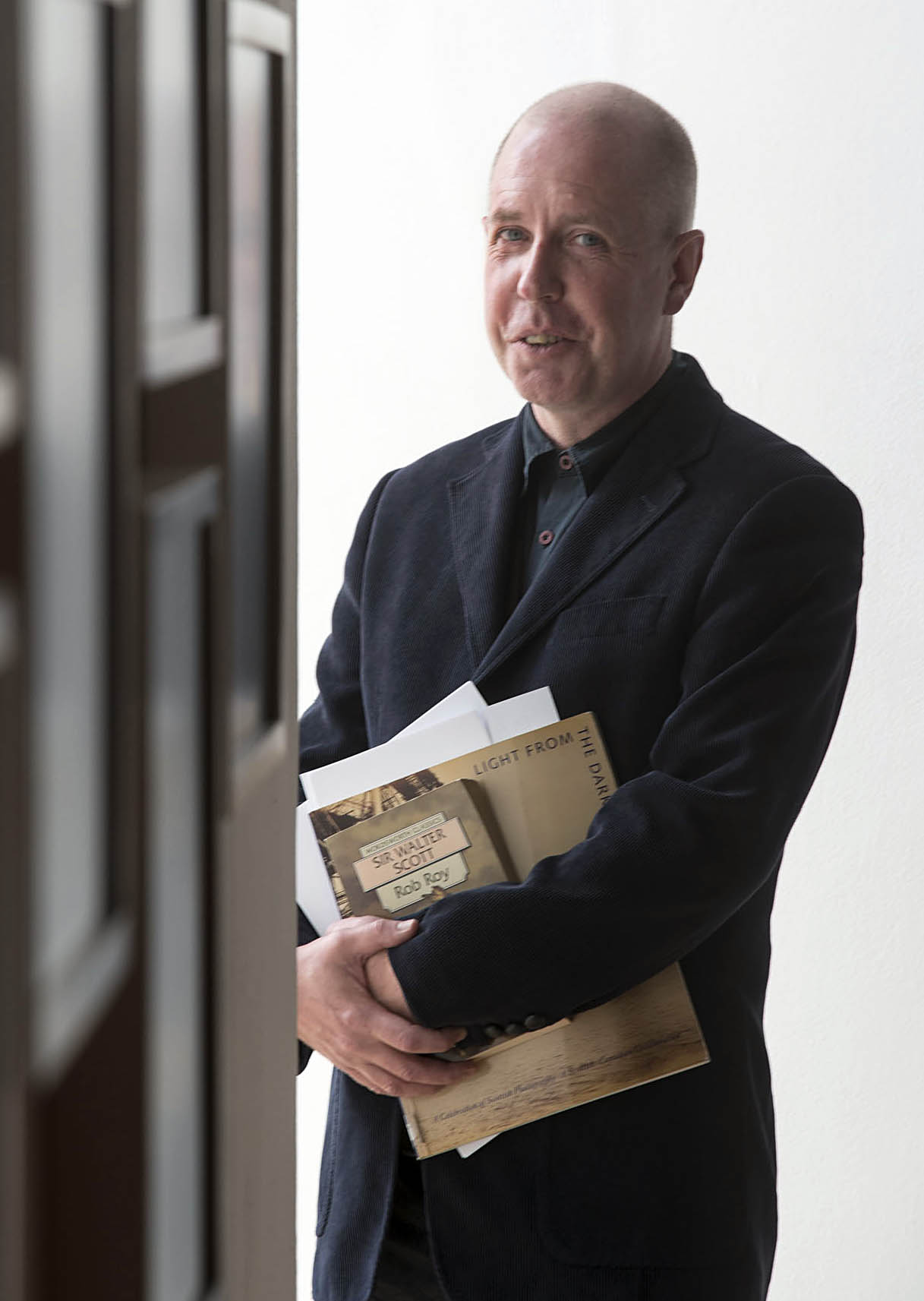 Many of you will be familiar with Mr Liddy already from his two decades working with the collections at the National Media Museum in Bradford. While there he negotiated loans and image rights and helped to steer various digitisation projects. He worked closely with the Talbot collection there for many years and is one of the few people in the world who can claim to have examined all of its 6000+ images.

Recently he was a critical contributor to the highly successful exhibition at the Science Museum’s Media Space in London: Fox Talbot: Dawn of the Photograph. Brian will be playing to his strengths in organizing the thousands of image files that will comprise the core of the Catalogue Raisonné . He will be editing and fact-checking the entries as they are compiled for publication. Brian will also be a frequent contributor to our weekly blogs. A native Glaswegian, Mr Liddy also fills in some other shortcomings in our staff. No one else can match him for beekeeping experience, allotment skills, and a resonant voice in a men’s choir. Jaanika Vider joined the Catalogue Raisonné project from Oxford’s Pitt Rivers Museum, where she has been working on her PhD in the History of Anthropology. She has previously worked on digitization and research projects at the Photograph and Manuscript Collections at the Pitt Rivers and the Oxford Department of International Development. Jaanika is a keen photographer whose interest in the art has been cultivated through experiences working as a photographer’s assistant in Oxford and reorganizing Larry Fink’s vintage prints in Martin’s Creek, Pennsylvania.
Jaanika Vider can be contacted at  jaanika.vider@bodleian.ox.ac.uk Judith Siefring, Head of Digital Research at the Bodleian Libraries, joined the Catalog Raisoneé project recently and has overall responsibility for its technical underpinnings. We are proud to share her with the Bodleian’s digital project portfolio. Judith has worked in project management, digital humanities, digital editing, and lexicography. Her academic background is in English Language & Literature, with a particular focus on medieval studies. Thaddeus Lipinski, Web Applications Manager for the Bodleian Libraries, was responsible for the initial blog design and launch and steers the website through the digital whirlpools that occasionally threaten technology. With a science degree and a background in computer algorithms, Thaddeus started contributing to digital humanities before the term was even coined. He runs a film club and is a keen photographer, dovetailing nicely with his work on the Talbot project. Jo Gilder, Software Engineer, joined the Bodleian Libraries in February 2015 and has worked on the Catalog Raisoneé project since then. She was responsible for transferring all the existing metadata into a new object oriented database, providing a web interface for admin users to edit and add new data as well as creating an index of that data so that users can search through the images. Chris Rogers joined as Project Manager in December 2016.  Formerly with the Oxford University Press, he rapidly comprehended the intellectual basis for the project and began laying the technical foundations for the database conversion and website design and construction.  Chris left us for Harvard University in March 2017.  Rather than in memorium, this is in thanks for a job well done. Simon Minter joined the project on a part-time contract basis in May 2016 and contributed regularly through February 2017. Since completing a degree in Typography & Graphic Communication at the University of Reading fifteen years ago, he has been a professional designer.  Simon’s role here was building the front end of the website to the provided design and working closely with the Bodleian in-house ‘behind the scenes’ team. This involved creating code to turn the website from an interesting jumble of data, images and content into an organised, easy-to-use system that works across screen sizes and devices. Simon can reached at Nineteenpont.